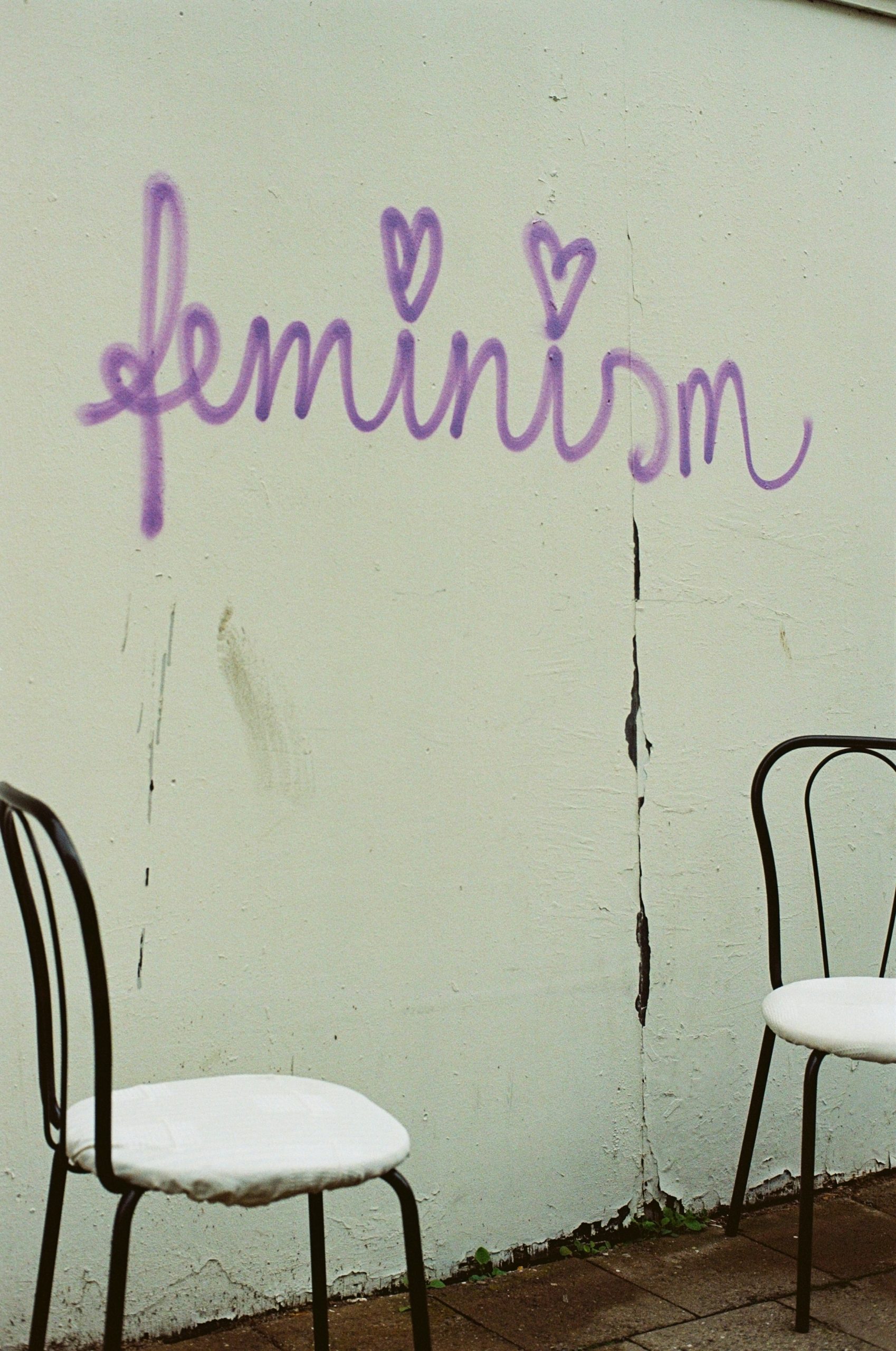 *The term womxn will be used to mean anyone who identifies as a woman.

I’ve had a unsurprising amount of cis men and more surprisingly, cis womxn, explicitly tell me that we no longer need feminism as womxn now have equal rights. This is typically based on the argument that womxn (in the UK) can open a bank account, buy a house and vote. Apparently race, class, country of residence, ability, education, ethnicity, gender identification, age, sexuality, or language have nothing to do with it. My initial horror response is now a sad internal eye roll whilst I try to muster some compassion and energy to explain why they are so very, very, harmfully wrong. Firstly, if you do not believe that feminism is for trans women and non binary people, you are not a feminist. If you do not consider or care about the importance of intersectional feminism, a term coined by an American law professor, Kimberlé Crenshaw in 1989, as ‘a prism for seeing the way in which various forms of inequality often operate together and exacerbate each other’ (1) – then you are not a feminist.

Feminism can’t be for one community – we all have layers of social identity which can compound our experiences of discrimination. I know as a white person, read as a cis womxn, middle class, well educated, and  UK citizen that I have bags of privilege. However, I am also queer and gender non conforming, this layer of my social identity takes away some of that privilege. Still, I get to navigate the world with more ease than womxn of colour, indigenous womxn, trans womxn, womxn who have disabilities, or who are working class, or have immigrant status. We need to stand in solidarity together to see how different communities are fighting interconnected issues – together we are stronger to fight the inequalities.(1)

Recently, I have read a lot of literature that has made me rage and cry at the blatant injustice and discrimination against womxn. Below are some examples of the huge inequality in the world that mean we still need to fight for equality.

This list can go on, and I recommend reading Caroline Criado Perez’s book ‘Invisible Women, exposing data bias in a world designed for men’ (5) if you still have nay doubt about the need for feminism. One of the best ways to counteract these horrendous statistics is through representation. If we are not seen, we are not heard. If we’re not heard, our needs can’t be addressed, let alone met. Womxn are under-represented in most areas, in the UK womxn currently only hold 34% of senior leadership roles. In the US just 6% of S&P 500 CEO’s are womxn, only 2.3% of venture funding went to womxn led start ups in 2020. For womxn of colour that rounds down to 0. Things are slowly shifting with some small steps in the right direction, for example, Judge Ketanji Brown Jackson was the first black woman to be confirmed to the US Supreme Court, in April 2022. This is an incredible personal achievement for Ketanji and for the peoples’ lives she will impact, but I fear congratulating the bare minimum – this should have happened a long time ago. (12). We need more womxn to be able to step out of the burden of unpaid labour and be involved in research, policy development, and decision making so that womxn do not get forgotten.