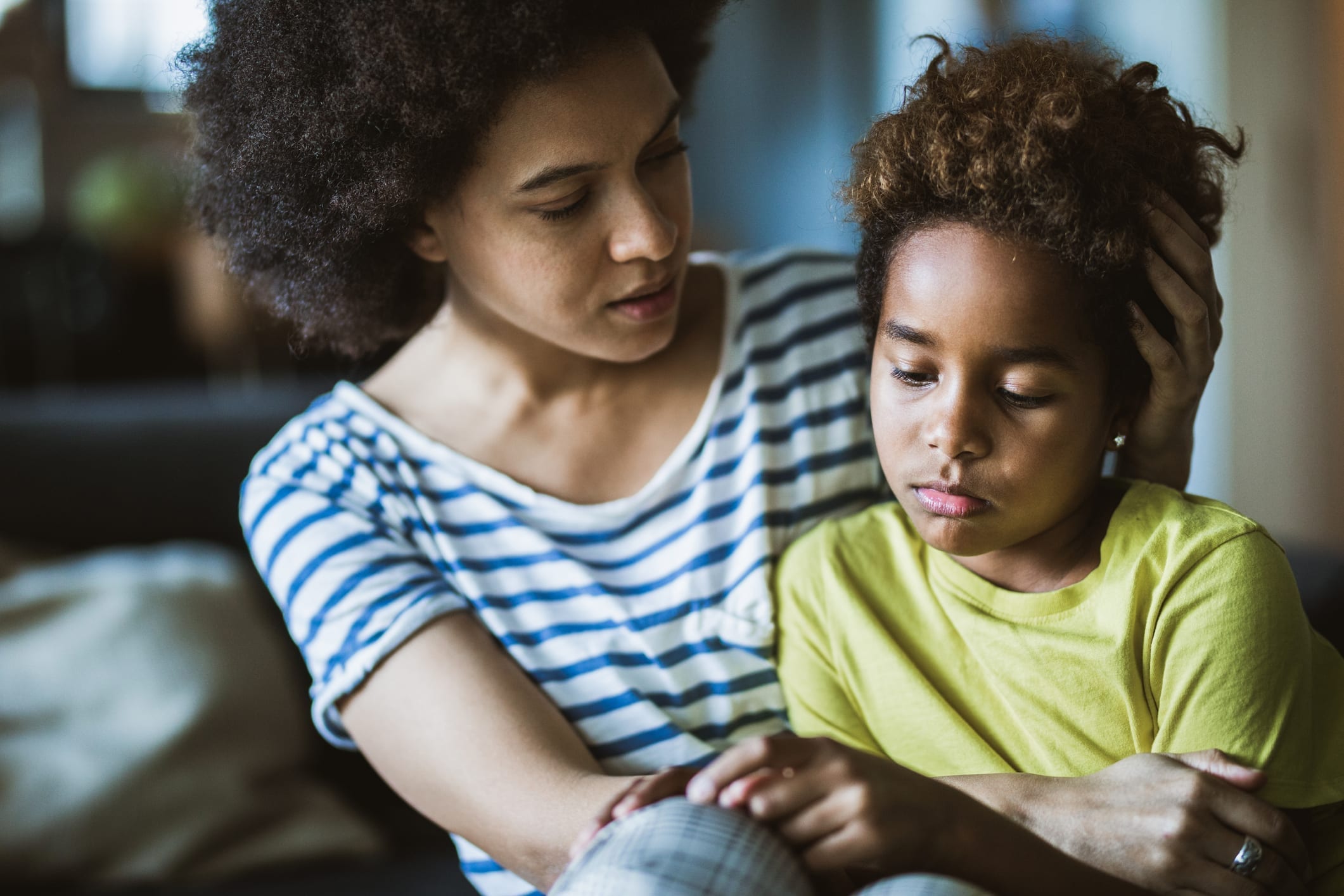 Over the last 18 months, I have seen a significant increase in the diagnosis of Attention Deficit Hyperactivity Disorder (ADHD) in adult AFAB (Assigned Female at Birth) clients. This neurodevelopmental disorder affects certain parts of the brain, such as memory, self-control, emotions and learning. Predominately these clients have been assigned with inattentive type but some with both inattentive & hyperactive/impulsive.

ADHD is not gender biased, it’s just that our society and medical research is. When people think of ADHD, most will bring to mind the stereotypical young boy who can’t sit still and has excess energy. This is understandable when research shows that boys are three times more likely to be diagnosed than girls, (that’s because the default is male, but that’s another blog post). One of the speculated reasons for this is that ADHD presents differently in young girls, where inattentiveness is more prevalent, i.e day dreaming, zoning out, doodling etc. Whereas in boys hyperactivity or impulsivity is more prevalent with external cues such as fidgeting and excess energy.

Some signs of inattentive for AFAB people:

Some signs of hyperactivity/impulsivity in AFAB people:

Sometimes there are other issues at play, called co-morbid conditions such as:

Co-existing conditions can make it harder for adults to be diagnosed with ADHD, but not impossible. A clinical psychologist would be able to assess you and distinguish if you have ADHD.

The recommended support for ADHD management is usually a combination of medication such as methylphenidate (MPH) and amphetamines (AMP), psychotherapy and ADHD coaching. It is thought that ‘neurocognitive psychotherapy’ is the most beneficial approach, as it focuses on issues such as self-esteem, stress, interpersonal issues etc, but also the day to day management of the symptoms by improving cognitive functions, learning compensatory strategies and restructuring your environment.

Although ADHD can have a significant effect on day to day quality of life, it also can give people potential strengths:

These particular qualities can contribute positively in your professional and personal life. If you identify with any of the above I recommend speaking to your GP about a potential assessment/support.